Japan has sent Russia a protest in connection with the holding of commemorative events in the South Kuril Islands, marking the end of world war II. It on a press-conferences in Tokyo the Secretary-General said the government, Yoshihide Suga, reports on Tuesday, September 4, RIA Novosti. 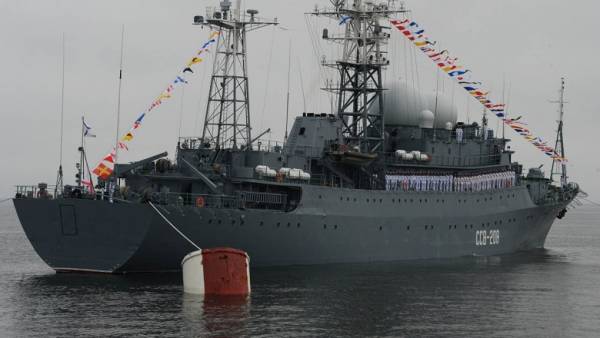 “Strengthening the Russian weapons on the four Northern Islands (Japan called Kunashir, Habomai, Shikotan and Iturup) does not coincide with the position of our country, and we in various ways protest” — he said, calling the events is unacceptable.

Earlier on September 3, the Japanese defense Ministry said that through La Perouse Strait between Sakhalin and Hokkaido was the largest since the cold war a squadron of the Russian naval forces. The Agency counted 28 ships, supply vessels, a destroyer, a frigate, and others.

As reported Sakhalin.info 2 September — the day of the end of the Second world war — on the Southern Kuriles have passed solemn meetings, processions, concerts and reconstruction, which was attended by Russian soldiers.

The peace Treaty between Russia and Japan have not signed in for over 70 years. The conclusion of the Tokyo refers to the return of the Islands of Iturup, Kunashir, Shikotan and Habomai. Moscow believes that the Southern Kuril Islands became part of the Soviet Union at the end of the Second world war and sovereignty over them is unquestionable.