Neuroscientist Allan Frey, a long time advising the US government, suggested that microwave attack on American diplomats could organize part of the Cuban leadership that focus on ties with Russia. 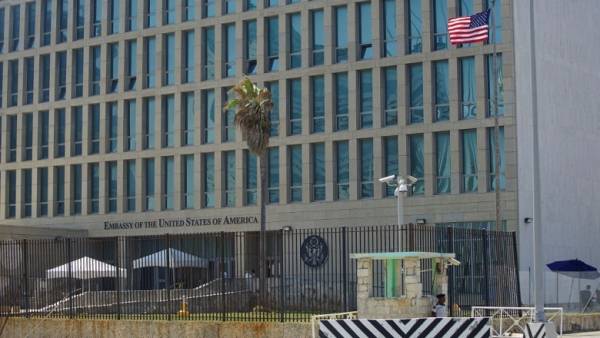 According to The New York Times, it could be done in order to disrupt the improving relations between Havana and Washington. According to Frey, who in the 1960-ies was opened by the acoustic power (“the Frey effect”), American investigators spoke to him in this case.

In 2017 the US state Department said that more than 20 employees of the American Embassy in Havana was subjected to acoustic attacks, with the result that they began to suffer from hearing loss, headaches, weakness and poor sleep.

Subsequently, the U.S. authorities failed to find evidence and causes of attacks. In the investigation of state Department officials traveled to Cuba.