Competition in the Russian universities in 2018 amounted to 9.1 per place, said Deputy Prime Minister Tatiana Golikova. Such data she cited in the speech in Moscow state University. M. V. Lomonosov. 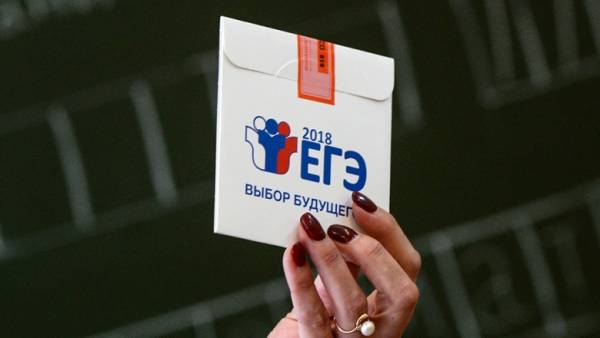 “Of 9.1 person had one place [in the universities] of the Russian Federation, with the most popular medical specialty” — leads TASS.

She also noted that the average score of passing on the first course in Russian universities amounted to 69.1, which is 0.9 points higher than last year.

While at MSU pass amounted to 87.5, and the most popular destinations are the mechanics and mathematics faculty of computational mathematics and Cybernetics, physics and fundamental medicine, bioengineering and bioinformatics, Institute of Asia and Africa.

Earlier in August, the Chairman of the Duma Committee for education and science Boris Chernyshov proposed to create a “class of opportunity” for Russian graduates to help them to choose profession.