The U.S. intelligence services for several years tried to do his informant of the Russian businessman Oleg Deripaska, but they failed. According to The New York Times, the Federal Bureau of investigation (FBI) and the U.S. Department of justice tried to recruit Mr Deripaska from 2014 to 2016. 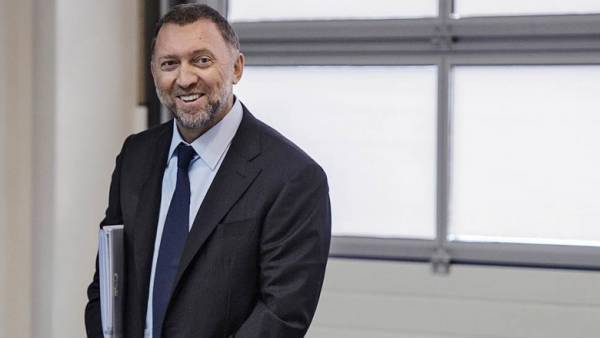 As told the publication former and current officials, as well as the people around the Russian businessman, the American intelligence services offered by Oleg Deripaska assistance in obtaining US visas and other legal problems. In return they would receive from businessman “information about Russian organized crime and, later, about possible aid to Russia campaign, President Donald trump in 2016”.

In particular, the security services wanted to find out from Mr Deripaska, was a former chief of staff trump by Paul Manafort link between the election campaign of the Republican and the Kremlin. To this end, the FBI agents paid a surprise visit to the house of a businessman in new York, but he called the absurd assumptions of the security services and have not expressed a desire to meet with them again. The source added that the businessman had reported recruitment activities of the Russian authorities.