The US imposed sanctions against Russian research Institute of molecular electronics

WASHINGTON, 31 Aug — RIA Novosti. Russian research Institute of molecular electronics is included in the sanctions list of the U.S. Department of Commerce as an organization that is not in the interests of national security and foreign policy of the United States. 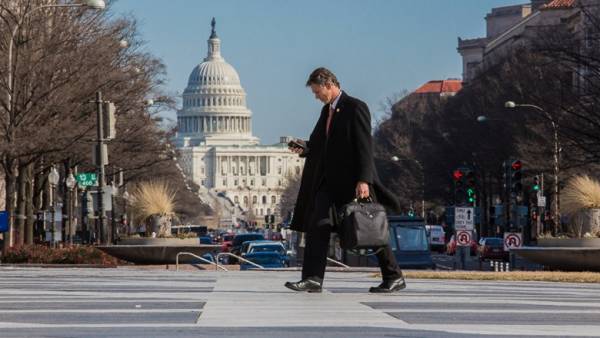 As follows from the document office, which will be officially published on 4 September, the organization “is not in the interests of national security and foreign policy of the United States.” Inclusion in the list of the Ministry of trade prohibits trading operations of American individuals and companies with the organization.

According to the website of JSC “NIIME” the organisation is a leading research centre “Group NIIME” in the industrial holding “RTI” (AFK “System”). Enterprise “Group NIIME” constitute one of Russia’s largest complex for carrying out of scientific-technological research in the field of micro – and nanoelectronics, development and production of semiconductor products. Currently, the “NIIME” employs more than 400 specialists-developers of high qualification.

The company continuously cooperates with more than 60 Russian and foreign research centers, technical universities and design centres. JSC “NIIME” is conducting research and development work under Federal programs of the Ministry of industry and trade of the Russian Federation, Ministry of education and science of the Russian Federation, GK the Russian space Agency, as well as the work of the initiative at the expense of own means. Work is carried out with various Russian and foreign partners within the framework of programs for the development of the circuitry, for the manufacture of crystals of integrated circuits in Foundry mode for the enterprise partners and for the design and development of series of integrated microcircuits and semiconductor devices.