Passenger “Boeing” in Sochi has been damaged, vacatures beyond the runway 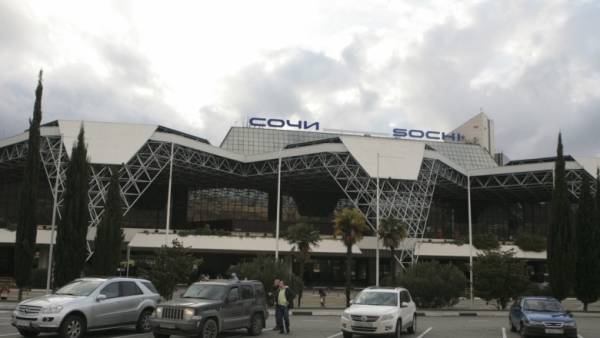 Passenger “Boeing”, flying from Moscow, skidded off the runway after landing at the airport of Sochi, said on Saturday “to Interfax” source in emergency services of the city.

“The Boeing 737 landed in Sochi at the second attempt, but the crew kept the aircraft in the lane and he skidded off, after having received injuries”, — said the Agency interlocutor.

It is reported that the plane crashed into a guardrail, then caught fire. “The plane skidded off the runway and collided with a fence. He lit the left engine,” said a source in the airport services.

A source in the service of “emergency” Sochi reported that injured four people. “The call came in to the airport. In connection with the rolling out of the aircraft outside of the runway. Four people were injured”, — he said.