Russia will answer placing in Poland the American bases

MOSCOW, may 28 — RIA Novosti. The Ministry of defence ready to take action in the case of the placement in Poland of the US military base, said RIA Novosti, first Deputy Chairman of the Federation Council Committee on defense and security Eugene Serebrennikov. 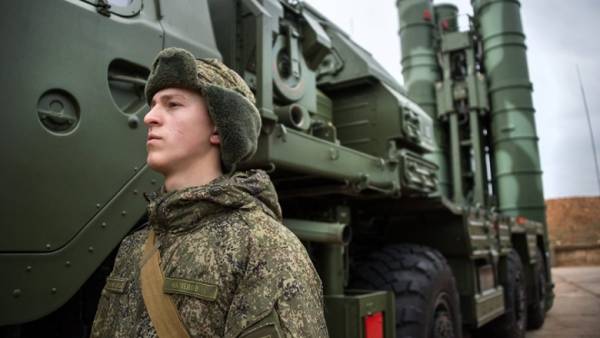 “The Russian diplomatic community continues its work in this area, hoping to warn that decision or to persuade Poland to give it up. But despite diplomatic efforts, the defense Ministry ready to counteract and, as far as I know, such events already held”, — he said.

The Senator, however, refused to explain what are these events, saying only that they aimed at strengthening the country’s security.

Earlier the initiative of the Polish authorities appreciated in the Kremlin. According to the press-Secretary of President Dmitry Peskov, the placement of the base is the sovereign right of Warsaw, but it will result in retaliatory action from Moscow.

On the eve of the publication Politico, citing documents of the Ministry of defence of Poland said that Warsaw is ready to pay two billion dollars for the creation of an American military base.

This step of the authorities explained, “the urgent need for a permanent military division of the U.S. in Poland.” The publication claims that Poland is ready “to share the burden of defense spending and make the decision more profitable for the White house.”