Russian billionaire Roman Abramovich received Israeli citizenship. This was reported by the RTVI source in the Israeli government. The information is also confirmed by the interlocutors of the newspaper “Israel a-Yom”. 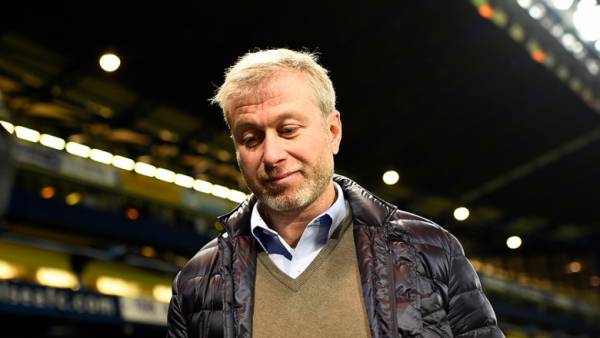 “Israel a-Yom” may 24 wrote that the billionaire is going to come into the country to get an Israeli passport. In the same article stated that Abramovich is building a “big house” in one of the districts of tel Aviv.

The correspondent of RTVI reported that the Ministry of repatriation to Israel “knows nothing” about Abramovich plans to obtain citizenship of the country. Well as a representative of billionaire contacted the TV channel “Rain”, but he did not comment on the situation.

May 20 edition of the Bell told that the Kingdom did not extend Abramovich investor visa. The previous has expired, and the new was delayed, so the billionaire has not arrived at the FA Cup final in football, where his club “Chelsea” beat “Manchester United”.

Later, the Financial Times said that the visa was delayed because he filed papers from Russia, not the UK. According to the Telegraph, the authorities asked him to prove the legality of money earned. This is due to the fact that in the 2014-2015 year, they adopted new rules for issuing investor visas.

Roman Abramovich, a Russian businessman and billionaire. Forbes estimates his fortune at $11.4 billion and puts him in wealth at the 140-th place in the world and 11th in Russia.