NIZHNY NOVGOROD, may 29 — RIA Novosti. Established the identity of the hackers have stolen the costumes for the show Philip Kirkorov, they were two students, told RIA Novosti on Tuesday the press service of GU Ministry of internal Affairs for Nizhny Novgorod region. 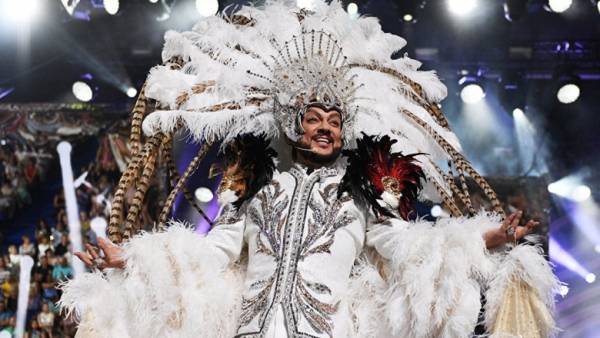 The statement that one of the trucks which transported the scenery for the show Kirkorov, lost eight costumes of the corps de ballet, came to the duty of the police in the town of Pavlovo in Nizhny Novgorod region on Monday morning.

“It is established that theft was made by two teenagers 15 years of age, students of the local school. The evening of may 27 they entered the van through the side door and stole a costume 8 — 4 red and 4 black. The next day the guys brought the stolen costumes to school and took the exams. All suits are withdrawn, are carried out investigative actions”, — told in the press service of the regional Central Board.

According to the interlocutor of the Agency, it is not clear what was the motive — greed or disorderly conduct.

Informed teenagers are registered in the Commission on Affairs of minors was not.