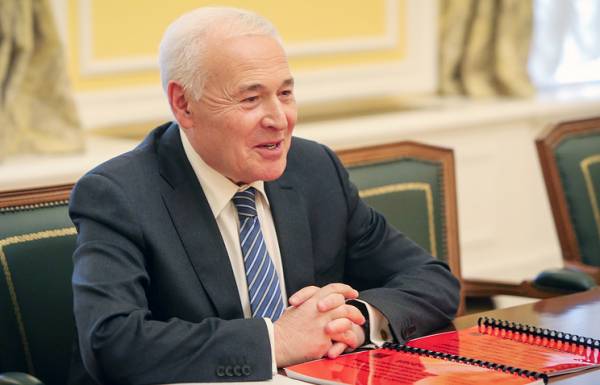 68-year-old Vladimir Baked led the region for five years, prior to that, he was mayor of the regional capital of Magadan. 3 Feb 2013 the President appointed Pecheny acting Governor of Magadan region Nikolai Dudov is, whose powers expired. In September 2013 he won the election, gaining 73,11% of voters.

Experts on-to a miscellaneous estimate results of the work of Vladimir Baked on a post of the head region. According to the analyst of the Centre for social innovation “Black cube” Natalia Kolomeitseva, for five years the region’s economy has not grown. “I am sure that the real reason for the dismissal was the so-called “may” decrees of the President, or rather, their actual implementation on the ground,” — says the analyst.