At least four existing regional leaders can count on re-election. 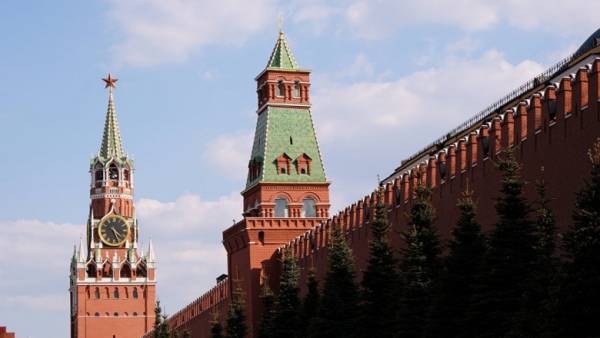 Their candidates agreed with the Kremlin, writes RBC with reference to its sources. We are talking about the mayor of Moscow Sergey Sobyanin, the Governor of the Moscow and Vladimir regions Andrey Vorobyov, and Svitlana Orlova, head of the Khabarovsk territory Vyacheslav Shport. Soon the President will begin a series of meetings with existing regional leaders, facing re-election.

Direct elections will be held on 9 September 2018 in 20 regions: in the 13 — early in the seven — planned. The latter include Moscow, Moscow, Orel, Magadan region, Republic of Khakassia, Khabarovsk Krai, Chukotka.

Sobyanin announced his intention to be re-elected over the weekend, explaining that the responsibility for initiated projects. On the preparations for the elections in April, said at the beginning, and the Governor of Moscow region Andrei Vorobyov. His candidacy, according to interlocutors of the edition, also agreed with the Kremlin.

“Garbage riots” in the suburbs do not become a hindrance. The center comes from the fact that the issue of the landfill near Volokolamsk, which for 40 years has created not sparrows, but it is possible that it will be solved with the help of the Federal centre.

The Governor of Khabarovsk Krai was ready to abandon the third term, but his candidacy was agreed upon in the Kremlin. “He will go [to the polls]”, — assured the publication of the source in the Khabarovsk Krai. The head of the Vladimir region Svetlana Orlova are unable to solve problems with local elites during the first period of his reign, but in the elections of the President of the region showed a high result is 73,65%. In the end, the decision was made in her favor.