The FSB said about the threat of Ukrainian saboteurs to Russia

Deputy Director of the FSB, head of the FSB border service-army General Vladimir Kulishov said in an interview with RIA “Novosti” that the risk of penetration of saboteurs Ukrainian in Crimea and the Rostov region still remain. 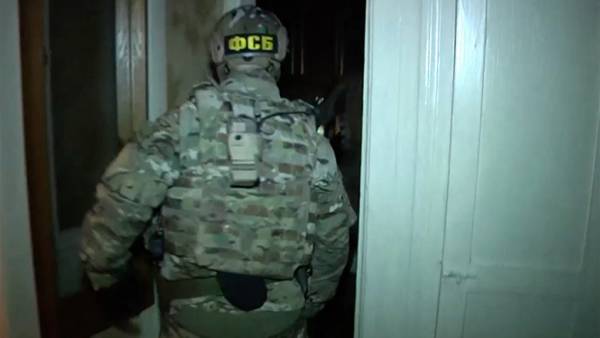 According to him, these areas of possible smuggling across the border of weapons and ammunition.

“By the right-wing forces attempted implementation of the provocative actions against crossing the border of Russian citizens,” — said Kuleshov.

He added that Ukrainian border guards often prevent the passage of Russian citizens who demonstrate rudeness and inappropriate behavior. While under attack more and more often get the court that are in the Black sea and follow the ports of the Crimea.

“Despite the complexity of the situation, we are able to maintain law and order in the Russian-Ukrainian border. Border authorities implemented measures to detect and prevent a significant number of violations of the state border,” — said Kuleshov.