Acting Prime Minister of Italy refused to head the government

Professor of law, Giuseppe Conte, who is the President of Italy Sergio Mattarella was offered the post of Prime Minister, failed to form a government and refused to lead. On this may 27 to write a newspaper Corierre della Sera. 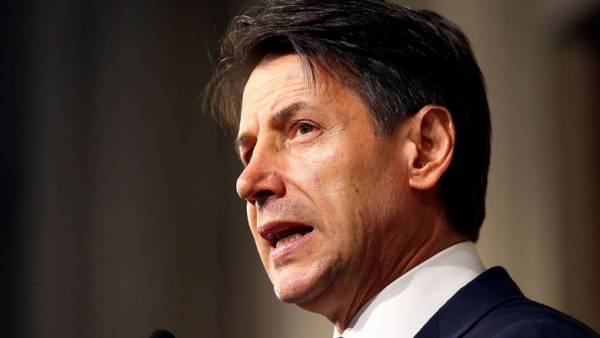 Conte told reporters that he had done everything possible in order to form a “government of change”, but it did not work. So Conte has resigned, which has already been received by the President.

The conflict in the government arose from the nomination of economy Minister in the new Cabinet. The coalition of the party “Northern League” and “five star Movement” won the elections the majority in Parliament, was proposed for the post eurosceptic Paolo Savona, but Mattarella it is not approved. According to the President, this appointment will scare away investors, cause alarm among Italians and in the stock markets.