LUGANSK, may 26 — RIA Novosti. The concentration of arms and military equipment of the Ukrainian Armed forces at the contact line increased 2.5 times after the start of a new military operation in the Donbas April 30, said at a briefing the official representative of the defense Ministry of the breakaway LNR Andrey Marochko. 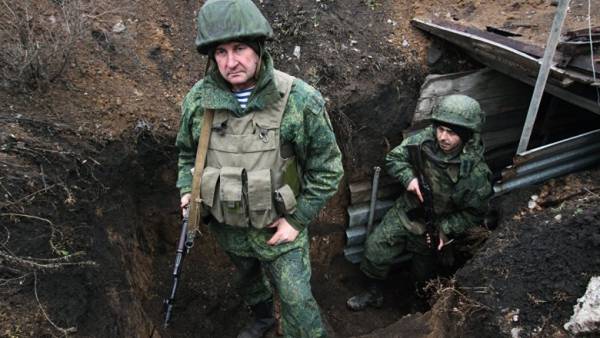 “After the “OOS” concentration of technology increased approximately 2.5 times (at the contact line in the Donbass),” said Marochko.

He said that the contact line of appliances is supplied on the orders of the commander of operation United forces of Ukraine Sergey Nueva.