Trump has canceled a meeting with Kim Jong-UN

The US President Donald trump has canceled a meeting with North Korean leader Kim Jong-UN. This is stated on the White house website. 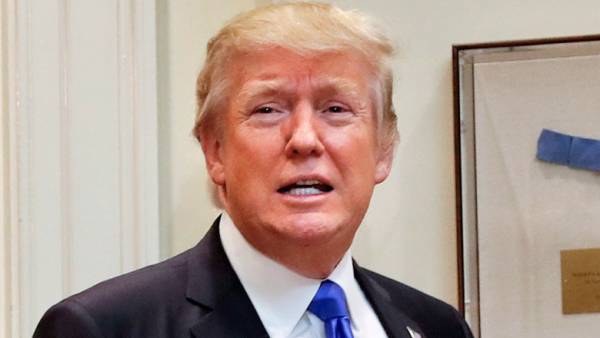 Trump also noted that the authorities of the DPRK said earlier about the presence of nuclear capability, “but our (weapons — ed.) is so powerful that I pray to God that it never used”.

“My long-awaited meeting with Kim Jong-UN will be held in Singapore on June 12. We will try to make it a special moment for peace in the world!” — previously wrote trump on Twitter. May 15, Pyongyang has threatened to cancel the summit in the format of U.S. — North Korea for joint exercises by American and South Korean military.

Tuesday, may 22, the Turkish foreign Ministry announced the postponement of the meeting. He threatened Kim Jong Ynu Libyan scenario, if he will abandon the peace process.

A letter from the President to Chairman Kim Jong Un: “It is inappropriate, at this time, to have this long-planned meeting.” pic.twitter.com/3dDIp55xu1