Slate stone that is known about the unique properties of shungite

MOSCOW, may 23 — RIA Novosti, Tatiana Pichugina. Carbon-rich rocks from Karelia for centuries attributed curative and even magical properties. Scientists find evidence of this, and the popularity of the stone really explain his mysterious origins. RIA Novosti says that is known about the nature of shungite and the real prospects of its application in the national economy. 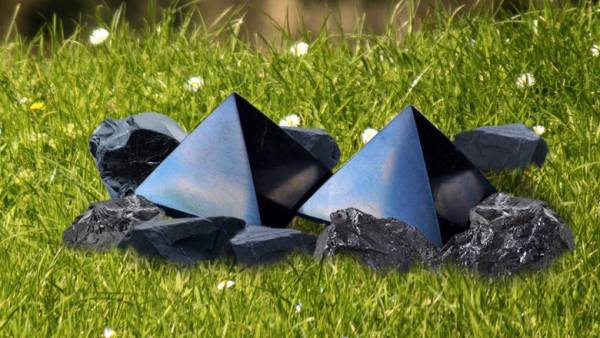 Land of Olonetskaya province, located between the Ladoga and Onega lakes, anciently surprised by his blackness. The color of the soil gave the rocks facing the earth’s surface. The locals made them black paint. In the beginning of the XVIII century by the decree of Peter the Great in the Republic of Karelia organized a production of black shale. Now they can be seen in the decoration of the fountains of the Summer garden, the Kazan and St. Isaac’s cathedrals, the Winter Palace and many other buildings of St. Petersburg.

Academician Ozeretskovsky described the black lands around lake Onega and came to the conclusion that there probably is a Deposit of coal. During the war with Turkey geologists have studied in detail the deposits near the village of Shunga. Then there was the name “Shunpike”. The government wanted to use the stone as a fuel, but tests showed his complete unsuitability for this, and interest in the field gradually waned.

However, scientists continued to study shungite. Why is it so hesitant carbon content of from 99% up to the minimum? Where there is quartz? How and when this rock formed? There were a variety of hypotheses. For example, academician Vernadsky suggested that this is some special form of amorphous carbon that didn’t crystallize. It turned out that shungite rocks are so different that they should be called “shungite-1”, “shungite-2”, “shungite-3”. There is a Golden variety, which is a much fossilized bitumen — anthraxolite.