Candles, batteries, and sardines: the Swedes told how to prepare for war

Croquettes of salmon, small candles and wet wipes. These objects, among others, the Swedish government encouraged its citizens to stock up in case of war. 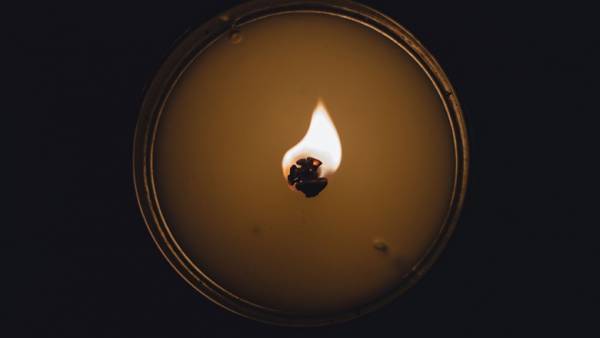 Croquettes of salmon, compact candles and wet wipes. These objects, among others, the Swedish government encouraged its citizens to stock up in case of war.

Each Swedish family on Monday received on a government leaflet entitled “If war happens or an emergency”, with advice about what you should have in case of a natural disaster, a serious cyber attack or attacks of the enemy.

“Those who are prepared for such situations, increase the country’s ability in General to cope with serious crises,” reads the booklet.

A similar document, titled “If war comes”, published in neutral Sweden between 1943 and 1961. Its distribution was discontinued in 1991, after the collapse of the Soviet Union, although the main points were published in telephone directories.

In total, the government sent out these leaflets at 4.7 million addresses.

Think about how you and your family cope with the situation in which everyday services are not available.From leaflets

In the section “training of the household” — a rather motley list of products and necessities that must be in every ready for war Swedish house.

The government emphasises the importance of access to products with a long shelf life, while maintaining the sufficiently small amount of water.