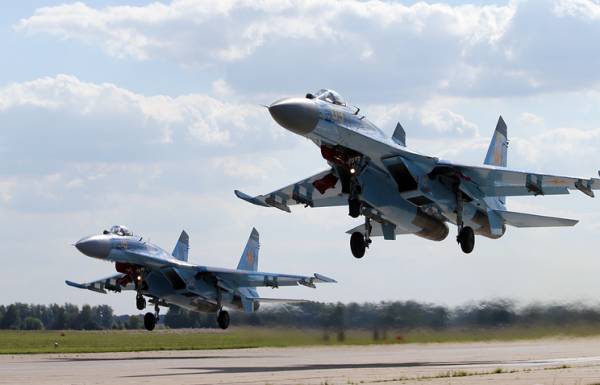 In Astana it was opened the V international exhibition of arms and military technical property KADEX 2018. According to the Ministry of defense and aerospace industry, it will be attended by 43 official delegations from Azerbaijan, Armenia, Belarus, Israel, Kyrgyzstan, UAE, Russia, Turkey, etc. will present Its products to more than 300 companies from 28 countries. The Russian exposition is “Rosoboronexport” — 11 18 holding companies and their member companies will show more than 300 samples of military products.

The history of military-technical cooperation

Kazakhstan became the first CIS state that signed with Russia on 25 may 1992 Treaty of friendship, cooperation and mutual assistance. It provides, inter alia, the creation of a common military-strategic space, joint use of military bases, landfills and other military objects in case of threat to Russia or Kazakhstan. An agreement on military cooperation between the two countries was signed by presidents Boris Yeltsin and Nursultan Nazarbayev on 28 March 1994. On the same day, the parties signed an intergovernmental agreement on military-technical cooperation.