Dark side of the moon: why the Chinese want to land on the invisible part of the satellite

China will build the interplanetary probe “Chang’e-4” on the reverse side of the moon. 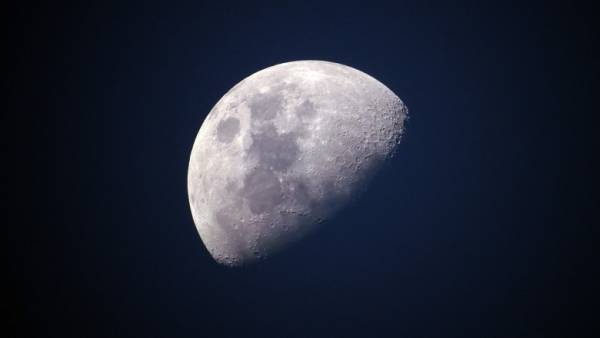 China national space administration launched the satellite Queqiao, according to NASASpaceFlight. This is the first stage of the new lunar program “Chang’e-4”, in which the end of the year the planned launch of the eponymous interplanetary probe.

If the launch is successful, “Chang’e-4” will be the first vehicle that made a soft landing on the opposite side of the moon.

Today, China is the only country possessing the technology of landing on the moon, thinks popularizer of cosmonautics Vitaly Egorov. Moreover, the plans of space management backed by previous successes: the first lunar expedition “Chang’e-1” was launched in 2007, the second “Chang’e-2” in 2010. In 2013, China national space administration launched the Earth satellite vehicle “Chang’e-3”, consisting of a lander and Rover. Then the spacecraft made the first successful landing on Earth’s satellite since the mission “Apollo 16” in 1972. “Then the Americans managed to do the same thing, only manually”, — said Yegorov.

“The mission of 2013 was devoted mainly to technology, rather than astrophysics. However, the Chinese managed to make several scientific discoveries, he continues. — First, they managed to master landing on the moon: those professionals who were working within the Soviet and American space programs, in the best case already retired. But before you start the mission, Chinese experts visited Russia to get acquainted with the best practices of 40 years ago”.

“Chang’e-3”, equipped with cameras and a spectrometer, was able to study the plasmasphere of the Earth in the ultraviolet range: the plasmasphere is called the shell of the Earth of charged gas that surrounds a planet, about 90 kilometers from the earth’s surface. A radar “Chang’e-3” was able to “enlighten” the moon on the visible side, to a depth of 400 meters and to determine that it has a layered structure that indicates multiple lava eruptions. Theoretically, knew about it before, but now it’s been proven on a scientific basis.