Scientists spoke about the impact of drinking on cancer

An international group of scientists has established a link between the consumption of wine and cancer. The study is published in the journal of Clinical Epidemiolo. 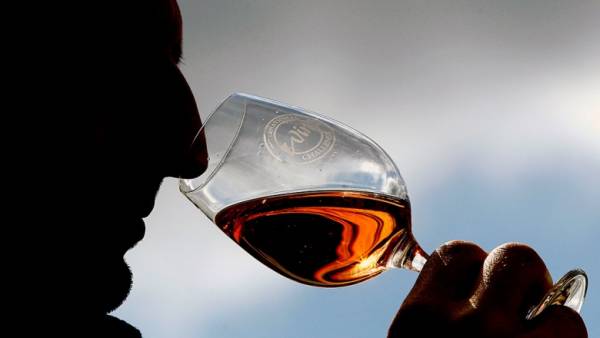 According to experts from Romania, USA, Canada, Switzerland, Austria, Japan, Italy and Jordan drinking white wines contributes to the appearance of prostate cancer in men, whereas consumption of red wine reduces the chances.

In the study, according to REN TV, was analyzed the health of more than 600 thousand men who consumed these drinks. It turned out that the wine have an impact on the condition of the prostate gland. With a small amount of red wine (no more glasses per day) can reduce the risk of developing prostate cancer, while white wine has the opposite effect.

20 may it was reported that according to scientists, the combination of viagra and one of of flu vaccines showed during testing, a positive result in the fight against cancer metastases.