MOSCOW, may 21 — RIA Novosti. Social-economic position is associated with the anatomy and functionality of the brain, say in their work, scientists from the University of Texas. 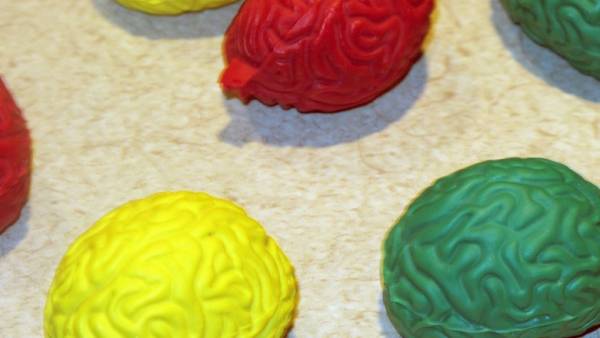 The study involved 304 people aged 20 to 89 years. The subjects spoke about their education, career and income, after which their brains were examined using magnetic resonance imaging.

As a result, scientists received data on the volume of gray matter, thickness of the cortex of the hemispheres and functional connections between individual parts of the brain.

Correlating the testimony of the two experiments, the researchers found that the more successful people in middle age (35-64 years), more gray matter and stronger neural connections than their less successful peers. These indicators are associated with better memory and less risk of dementia.

According to the study authors, their work proves that lifestyle, nutrition, environment and life experiences affect the health and condition of the brain.