In Kiev called the three “the return of Donbass” 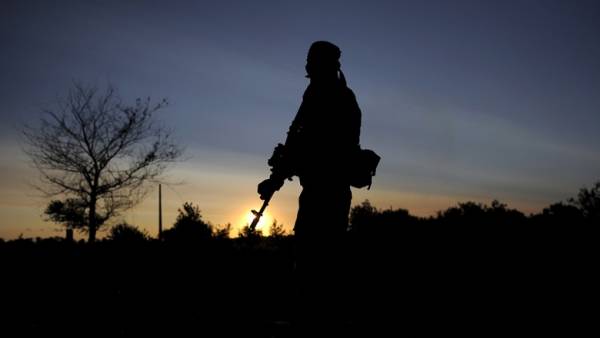 “There are several options,” he said. “The first is to quickly achieve peace, you can give up. Quickly disband the army — and there will be peace and quiet, but not for long,” — said Mr. Hrymchak.

“There is the military way, which seems unlikely for many reasons. And the path proposed by the President, introduction of peacekeepers and international administration, then the transfer of the territories under the control of Ukraine — the best option,” added the Deputy Minister.

“If anyone sees any other options, I would love to see, but do not see”, — he said.

Earlier in the East of Ukraine officially ended an anti-terrorist operation of the armed forces of Ukraine. Instead she started a “operation United forces.”

Prior to the adoption of the law on the reintegration of Donbass, the President had the right to use army in Ukraine only with the permission of the Verkhovna Rada. At the end of February about the change of format operation in the East of the country announced the General staff, in March it was officially stated by the President of Ukraine Petro Poroshenko. In early April, Poroshenko said that the ATO will be completed by may.