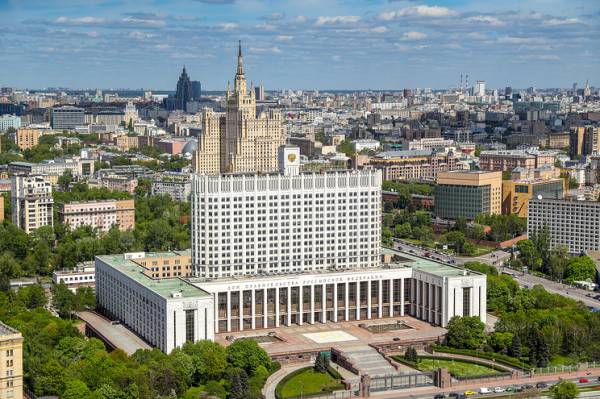 MOSCOW, may 18. /TASS/. The new government approved on Friday President Vladimir Putin on the proposal of Prime Minister Dmitry Medvedev, was one year younger. The average age of members of the new Cabinet at the time of appointment is 51,25 years vs 52.5 years in government, which finished work.

The youngest in the updated government, as in the previous composition of the Cabinet is the Minister of economic development 35-year-old Maxim Oreshkin. Over all the government – the Minister of foreign Affairs Sergey Lavrov, who in March was 68 years.

As for the new appointees to Ministerial posts, almost all of them younger than predecessors. Only the new head of the Ministry of digital development, communications and mass communications Konstantin Noskov over ex-the Minister Nikolay Nikiforov (39 vs 35). The biggest difference in age between the former and current Ministers of agriculture: Dmitry Patrushev – 40, and former head of Department Alexander Tkachev – 57.

The head of the government Dmitry Medvedev 52 years.