Israel promised not to strike at Russian military in Syria

Israel will not allow the incidents with the Russian military attacks on targets in Syria. The Ambassador of the Jewish state in Russia Harry Coren said in an interview to “Interfax”. 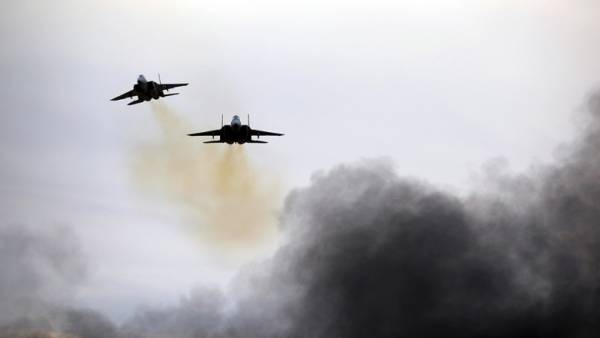 “We have repeatedly said that our only objective in Syria is the Iranian presence,” the diplomat said. According to him, Israel will make every effort to implement the scenario in which “would be struck not by the intended target”.

Koren added that it was one of the goals of the existing communication channels of the Israeli and Russian military. The Ambassador also pointed out that, if necessary, the Jewish state will be more intensively in contact with Moscow.

The Israeli military on the night of 10 may attacked military targets by Iranian forces in Syria. According to the statements of Israel, it was a response to shelling of its positions in the Golan heights from jet systems of volley fire. It was reported that the strikes killed 27 people, including 11 citizens of Iran.

The Russian space forces involved in attacks on terrorist groups in Syria from 30 September 2015 at the request of Damascus. After the order of Russian President Vladimir Putin 11 Dec 2017 large part of the troops of Syria was derived.