TASS, may 10. The first images taken by the European satellite remote sensing Sentinel-3B, published on the website of the European space Agency (ESA). 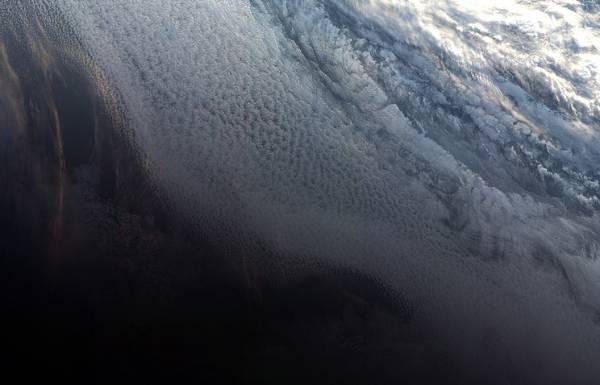 The photographs depict the sunset over Antarctica, Arctic and glaciers, and a view of the Northern part of the European continent.

“The first images already show what role a device should play in the creation of high-quality data on the state of the environment, to improve living conditions, boost the economy and protect our planet,” — said the Director of the ESA observation of the Earth surface Josef Ashbacher. His words are in the press release published on the Agency’s website.

The Russian carrier rocket “Rokot” with the satellite Sentinel-3B was launched from the Plesetsk cosmodrome on 25 April.