Moscow. May 9. INTERFAX.RU — U.S. Secretary of state Mike Pompeo arrived in North Korea, where he is expected to hold meetings in preparation for the us-Korean summit. 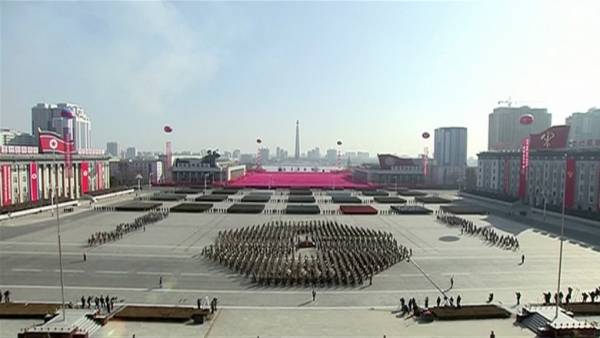 Informed about the visit to Pyongyang Pompeo told the US President Donald trump. “At this very moment, Secretary of state Mike Pompeo sent to North Korea for the preparation of my forthcoming meeting with Kim Jong-UN. The plans are built, relationships are developing, I hope the deal goes through. And with the help of China, South Korea and Japan will be able to achieve a transparent and secure future”, — said Tuesday the trump at a press conference in the White house.

At the end of April held a historic summit with the leaders of North Korea and South Korea, where parties announced the beginning of negotiations on the conclusion of a peace Treaty in the Korean war, and the desire to achieve the complete denuclearization of the Peninsula. Previously it was also reported that Washington and Pyongyang are preparing a meeting, Kim Jong-UN and trump, to be held in late may — early June.