The US imposed sanctions against the Russian defense structures

The US administration decided to impose sanctions against a number of Russian, Iranian, North Korean, Chinese institutions and associations from Turkey and Saudi Arabia. 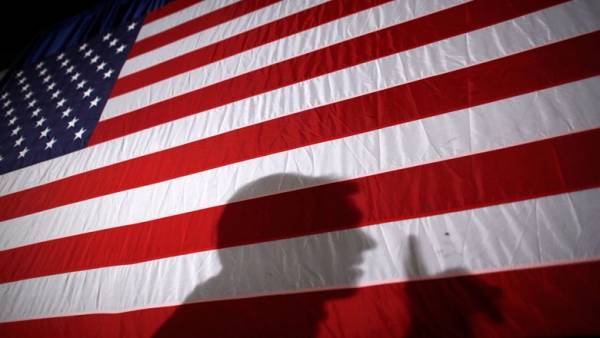 She accuses them of violating the national legislation of the States on the non-proliferation of weapons of mass destruction. The US state Department has posted a notice in the Federal register.

According to the document, the list of restrictive measures fall 28 structures. Among them is a training center anti-aircraft missile troops in Gatchina, 18-th Central research Institute of the Ministry of defense of Russia in the Kursk, instrument Design Bureau in Tula, the 183rd guards antiaircraft missile regiment, Scientific-production concern “BARL” and the Main Directorate of the General staff.

Yesterday, the U.S. government again imposed sanctions against the “Rosoboronexport” for violation of American law on non-proliferation in respect of Iran, North Korea and Syria. We will remind, on April 6 the U.S. Treasury in response to “a variety of malicious activities of the Russian Federation” launched a fundamentally new extension of anti-Russian sanctions.