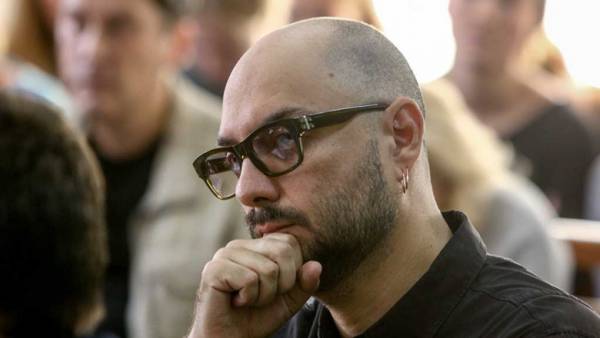 Letter of the Russian President quoted the press service of the festival.

“Festival Director Thierry Fermo announced that the Minister of foreign Affairs of France sent a letter to the President of Russia Vladimir Putin with a request to assist to Kirill Serebrennikov could personally present his film (“Summer” — if) in Cannes. Yesterday, the festival received the answer of Vladimir Putin. He said he would be glad to help Cannes film festival, but the Russian justice system is independent,” — said at a press conference the presenter Joel Chapron.

The film Serebrennikov Leto at the 71st Cannes film festival presented in the main program.

Director since August, is under house arrest on charges of embezzlement of budget funds in the implementation of the project “Platform” was not able to personally present his film in Cannes. However, at a press conference for the Director contributed with a sign among the members of the crew, which was empty. Some journalists came to the press conference wearing t-shirts with the inscription “#freekirill”.