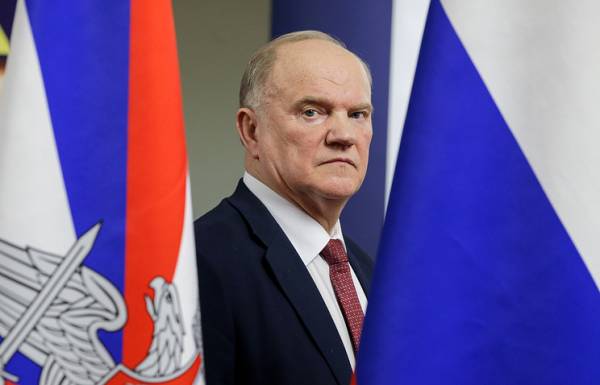 MOSCOW, may 8. /TASS/. The Communist faction on the basis of consultations with the candidate for the post of Chairman of the government of the Russian Federation Dmitry Medvedev has decided to vote against giving consent to his appointment. About it to journalists on Tuesday said the Communist party leader Gennady Zyuganov.