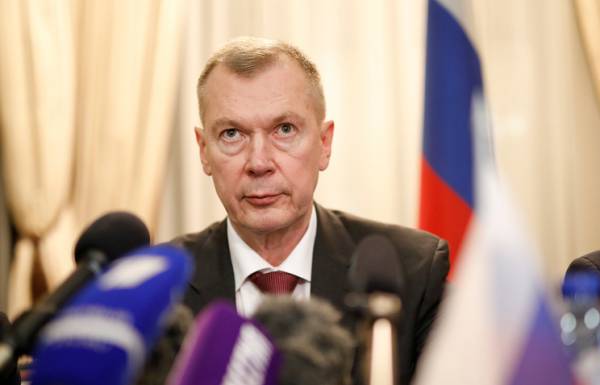 The HAGUE, 8 may. /Offset. TASS Vitaly Chugin/. Permanent mission of the Russian Federation received from the Organization for the prohibition of chemical weapons (OPCW) the answers to the issues raised by the Russian side after the publication of the report of the OPCW on the incident to British Salisbury. This was reported on Tuesday in an interview with TASS, Russia’s permanent representative at the organization of Alexander Shulgin.