According to media reports, the main task is to discredit the persons preparing the nuclear deal with Iran. 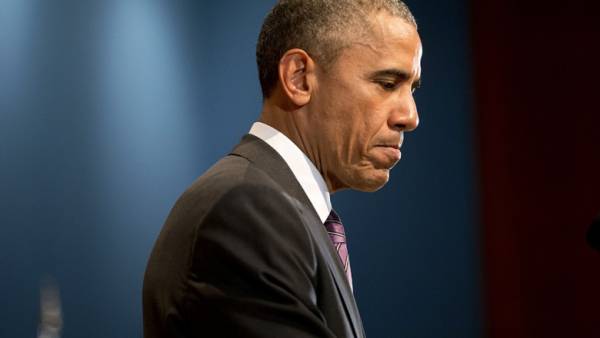 Moscow. May 6. INTERFAX.RU — assistants of the President of the United States Donald trump’s hired private Israeli Agency to collect compromising material on employees of the administration of Barack Obama, related to the preparation of the nuclear deal with Iran, writes in the Sunday Guardian.

According to the publication, the White house contacted Israeli detectives in may last year. They wanted to collect defamatory information, in particular, Obama adviser on national security Ben Rhodes and adviser to Vice President Joseph Biden Colin Cala. They both played a key role in the preparation and conclusion of transaction with Iran.

Special emphasis is given to, could the employees of the former administration to extract any benefit from the transaction with Iran.

The newspaper reminds that on 12 may trump needs to decide its position on the agreement with Iran: U.S. must either extend the agreement or to withdraw from it. The interviewed experts believe that the collection of compromising evidence that the White house has stalled in search of a way to break the deal.