The US and China failed negotiations for a trade war

The US and China failed negotiations to end the trade war between the two countries. This was reported by Bloomberg on Friday, 4 may. 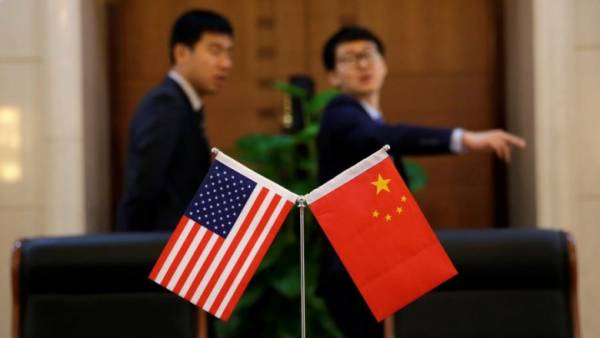 U.S. demanded China to reduce the trade deficit between the two countries is not less than $200 billion by 2020, and China, in particular, demanded from Washington to stop the investigation of the theft of American intellectual property by Chinese companies, a waiver of 25 percent of duties for Chinese goods and access to Chinese companies the market of electronic payments.

Negotiations between the U.S. and China was held in Beijing on may 3-4. The American delegation was headed by the Minister of Finance Steven Mnuchin, which was to negotiate on equal terms in trade.

In late March, the President of the United States Donald trump signed a Memorandum on the introduction of import duties on 100 products, the creation of which Beijing allegedly “stole from American companies.” Later published a list of the 1.3 thousand Chinese goods.