MOSCOW, 5 may — RIA Novosti. Scammers have started to employ new loopholes for illegal Internet sales of alcohol in Russia, creating classified websites with multiple levels of access to them, reported RIA Novosti Director of the Department of intellectual property protection, Group-IB Andrew Basargin. 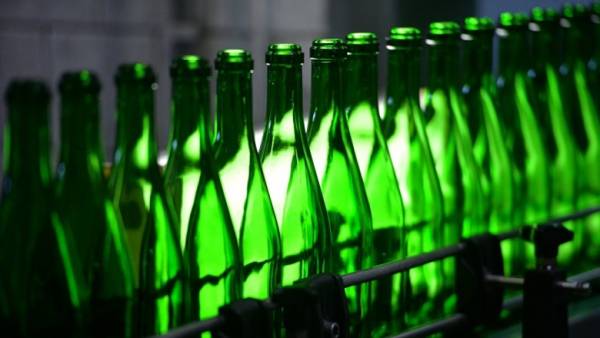 Earlier the company said that by the end of 2017, it was revealed more than 3 thousand of illegal Internet shops selling alcohol and more than 100 shops selling counterfeit alcohol wholesale. Evaluation of Group-IB, the minimum income of such stores could amount to 1.7 billion rubles.

Basargin noted that abnormal changes in the number of such resources is not observed. “It is obvious that scammers now are more focused on trying to stay afloat. So, a large part of their efforts aimed at preserving its client base and resource health. This is indirectly confirmed by such measures as the establishment of closed sites to their own”, — said the expert.

According to him, to bypass the lock, the scammers use a QR code on their public websites as a cipher. Hidden in the code address of the website that is unavailable for search queries.

“Thus, worrying about keeping their loyal customers, scammers create some sort of nesting doll of the sites where the next level you can go, only knowing the login password hidden in the QR code of the previous one. At the same time a QR code is placed on the open resources that are returned in the top search queries. Even if they block the regular customers will still be able to go to the root website and buy counterfeit” — said Basargin.