Carrier battle group the U.S. has begun strikes on ISIS in Syria*

WASHINGTON, may 4 — RIA Novosti. Carrier battle group USA, headed by the aircraft carrier “Harry Truman” started the strikes against ISIS* in Syria, reported the press service of the US Navy. 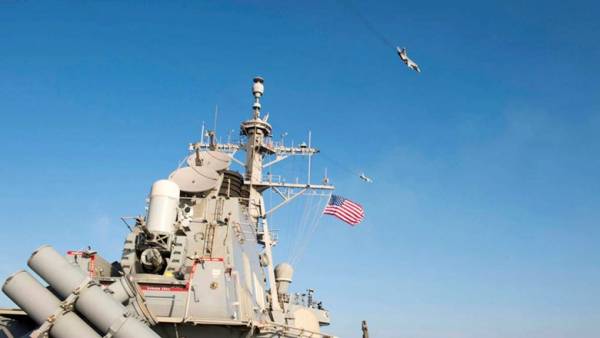 Operations commenced on may 3, the report said. The strikes are from the Eastern part of the Mediterranean sea.

“The current operation show the capabilities and flexibility of the shock carrier battle groups,” — said the commander of the flotilla rear Admiral Jean black.

The group includes the aircraft carrier class “Nimitz” under the name “Harry Truman”, the cruiser “Normandy”, four destroyers with guided missiles, and escorts.

According to the coalition under US leadership, last week in Syria it was applied in 27 air strikes.