Why the Nobel prize for literature this year may not give

The Nobel prize for literature, one of the oldest and most prestigious awards in the field of culture, may this year not be held because of the scandal in the Swedish Academy. 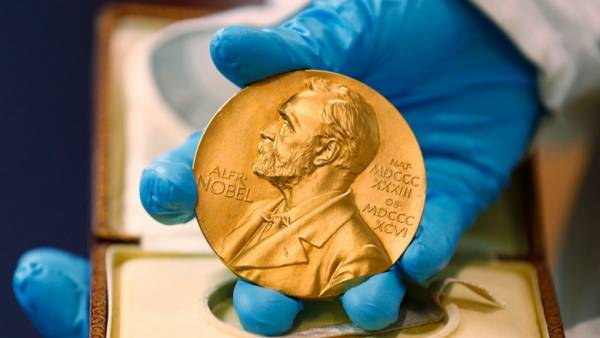 In the center of the scandal is the French photographer Jean-Claude Arnault, against whom there were allegations of sexual harassment. Arno — husband Swedish poet Katarina, Frostenson, who was elected to the Academy in 1992.

The decision about the fate of the award will be made on Thursday. Some members of the Academy believe that in the current situation it is impossible to give.

Developments in the scandal

In November last year, 18 women have accused Arnault of sexual harassment. Some of the episodes of harassment, according to them, occurred in the premises owned by the Academy. The photographer denies all allegations.

Shortly thereafter, the Academy voted to remove Catherine Frostenson from the organization.

Simultaneously with this, the Academy has evolved and yet another scandal: it became known that some of its members for several years to break a rule to disclose the names of future winners.

All this has led to a number of high-profile resignations: in addition to Frostenson, lost his job, and Secretary of the Swedish Academy Sara Danius.

Things escalate to the point that the members of the Academy have begun to exchange public insults: one of them, Horace Engdahl, has named retired colleagues, losers, and Sara Danius — the worst Secretary of the Academy in history.