The authorities of resort in Spain, attracted to the city is Colombian hit man

MOSCOW, may 3 — RIA Novosti. Tourism authorities of the seaside town in the Spanish province of Almeria has attracted to advertising your resort John Jairo Velasquez — the former “head of security” of the famous Colombian drug Lord Pablo Escobar, the newspaper la Voz de Almeria. 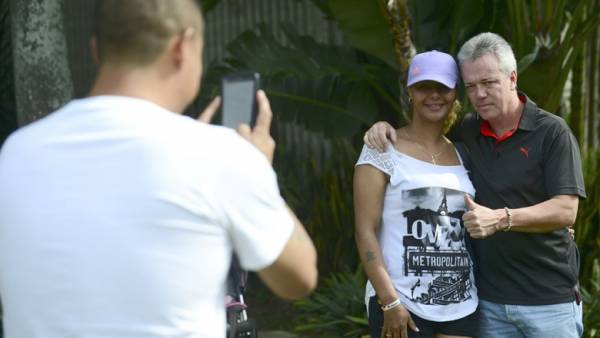 The video of Velasquez — killer, who admitted killing 250 — is posted on his page in Facebook Pascual Diaz, head of the Department of tourism from the conservative popular party in the municipality of Carboneras.

In his speech, a former hit man praises the “cute Carboneras”, its beaches and delicious food, especially noting that “in Almeria, the best shrimp in all of Europe and Spain.”

Political opponents of the conservatives of the Socialist party has criticized the promotional methods of Diaz and demanded his resignation. The head of the Department defends the project and indicates the increasing number of requests to provide information about Carboneras.

Pablo Escobar is the most famous drug dealer in history — in the 1980s, he earned about $ 30 billion, supplying almost 80% of the cocaine consumed in the United States. He was killed by a sniper Colombian police in December 1993. Its approximate Velasquez was serving a prison sentence since 1992. He was paroled in August 2014 at the age of 52 years.