“First strike”: the Navigator spoke about the weaknesses of the U.S. Navy

MOSCOW, may 3 — RIA Novosti. The U.S. Navy has made significant progress in the development of electronic systems, however, in the case of a real war the fleet would be in great danger. About the journal Proceedings of the naval Institute of the United States said the former Navigator of the guided missile cruiser San Jacinto and Jonathan Panter. 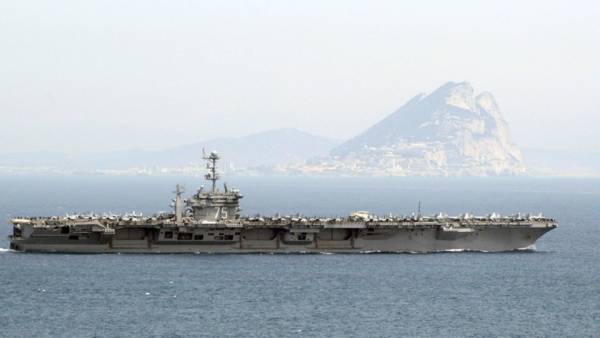 “The reliance on digital technologies is particularly acute in the field of communication, propulsion and navigation. This led to the creation of a fleet, which may not survive the first missile attack or hacking,” — said the Navigator.

Panter notes that the dependence on computer development entails a greater sensitivity to interference from the enemy.

Intense automation of the Navy and the downsizing of the crew is good in time of peace, said the officer. However, during the war, this creates a certain vulnerability, because technology can fail.

According to Panther, serving the U.S. Navy again began to learn astronomical navigation. However, such efforts may not yield any benefit, since modern ships do not have paper maps.