Survey: the proportion of Russians who don’t save, increased to 24% 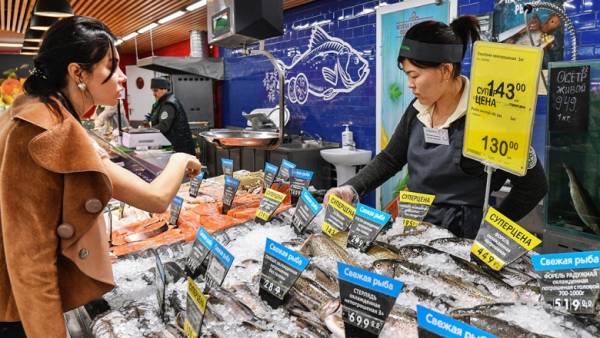 “During the year significantly increased the proportion of Russians who don’t save. If in 2016 this answer was given to 11% in 2017 and 18% in the current survey this was stated by 24% of Russians. More often than the average for the sample, this response was given to men than women, Russians aged 18-24 years, respondents with high income”, — stated in the message of “ROMIR”.

According to the study, significantly reduced the number of Russians who recognized ongoing savings on various items of expenditure.

Still most of the respondents are cutting back on food (17%) but this figure more than halved compared with the 2017 year. One in eight (12%) said saving on travel against 30% of similar answers, the company informed.

On the continued savings on other expenditure items stated less than 10% of Russians. Continue with caution to buy new clothes and shoes 9%, in entertainment and delicacies save at 6%, on alcohol and cigarettes — 5% restaurants 4%. For the rest of the spending-saving proportion decreased to 1-3%.