Members of the British Parliament voted for a law requiring to disclose the names keep money offshore in the British virgin and Cayman Islands. About it reports Reuters. 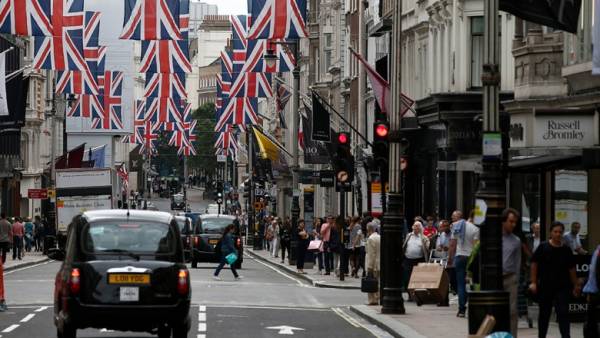 Information on account holders was required to disclose before the end of 2020.

The amendment does not apply to the Isle of man and channel Islands, as the British Parliament has no right to impose their will.

Still a British overseas territory was exempted from the provisions of the country, the requirements to disclose the identities of the owners of the assets held under their jurisdiction.

April 26, The Times reported that British authorities are planning to name the Russian oligarchs who keep money offshore.

According to a member of the Conservative party, Andrew Mitchell, the purpose of the act is to ensure that “under the British flag in any part of the world do not hide the dirty money going to the worst purposes”

London non-governmental organization Global Witness estimates that the citizens of Russia to keep accounts in the British offshore 47 billion dollars.

The financial monitoring Committee on 25 April reported that Russian officials, including governors, deputies and even heads of Executive authorities of different levels, brought in offshore billions of rubles. Specific names, however, were not called.