Geneticists have deciphered the story of the roses

Geneticists were able to decipher the history of roses through the division of the genome of this flower. It is reported by the scientific journal Nature Genetics. 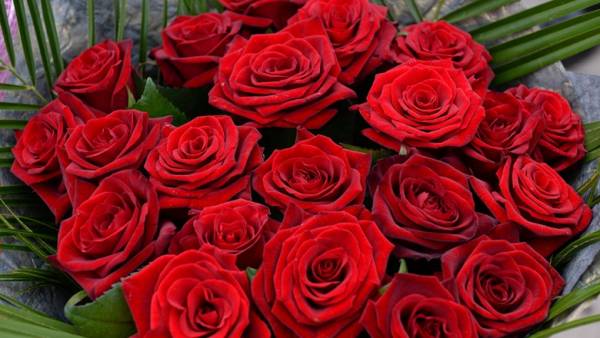 The division will determine which genes are responsible for certain characteristics of this flower, which will allow in the future to create new varieties of roses that do not require the use of pesticides and intensive irrigation.

For the examination to the laboratory of reproduction and plant development took more than eight years. According to Mohammed Bendahmane, the head of research, scientists have found the most complete at the moment, the sequence of nucleotides in the DNA molecule roses “high quality”, reports TASS.

For research were selected gene of one of the oldest varieties of the Old Blush (Rosa chinensis), exported from China to Europe in 1793. He has 36377 genes.

It turned out that the roses related raspberry, rosehips, and strawberries, which for a short period of time separated from a common ancestor.

In addition, experts have found the genes responsible for the ability for multiple blooms, aroma and color.

In early March melt known about the plans of Russian scientists to bring the “hypoallergenic” cow.