Died Creator of the Playboy logo

MOSCOW, may 1 — RIA Novosti. In Chicago dead Art Paul, the author of one of the most recognizable logos in the history of the Playboy rabbit. This reports the Chicago Tribune. 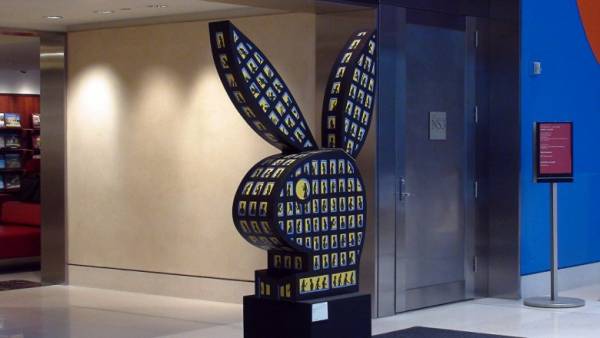 Cause of death was pneumonia. The man died at the age of 93 years.

“Art should pay tribute for what he has done for the emancipation of illustrators. He helped form the understanding that the art of advertising is able to be considered as relevant and recognised as high art”, — said the daughter of Playboy founder, Christie Hefner.

The Playboy magazine is one of the most famous brands in the world. The first issue was published 51-thousand copies in December 1953. Now Playboy is available in different languages worldwide. Russian version of magazine is published since 1995.