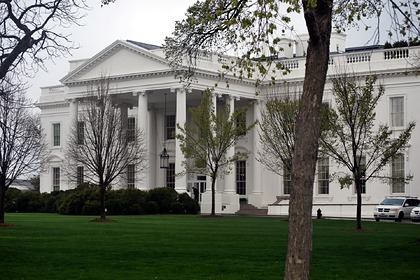 The white house has not commented on her entry in the social networks that the victory over Nazism on may 8, 1945 was won by the USA and the UK. This writes TASS.

Thus, the Agency sent a request to the White house to clarify the publication. However, the American side has not provided any statements.

May 9, the White house released a congratulatory message in which it was said that on may 8, 1945, America and Britain “won the victory over the Nazis”, while the Soviet Union did not mention. The post sparked outrage among users of the network and the Ministry of foreign Affairs of Russia and the Federation Council. Former Minister of internal Affairs of Germany, member of the Free democratic party Gerhart Baum recalled that Soviet troops liberated Berlin and Germany from the Nazis at the cost of enormous human toll, and it was impossible to forget.