The Federal Antimonopoly service (FAS) of Russia suspected the Aeroflot airline and cargo operator’s airport Sheremetyevo “Moscow cargo” in the conclusion of anticompetitive agreements (part 4 of article 11 of the Law on protection of competition). The FAS informed about the initiation of Antimonopoly proceedings. 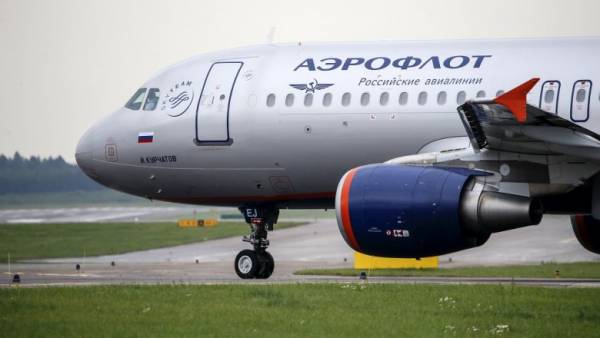 According to the service, the number of companies using the services of “Aeroflot” to send and delivery there is no possibility of selecting any terminal storage, in addition to “Moscow cargo”.

“It was established that the JSC “Aeroflot” refuses the cargo owners and the companies representing their interests, the right to host the cargo aircraft of the air carrier, the terminal storage any other company in Sheremetyevo airport, but “Moscow cargo”, — said the head of the Department for combating cartels FAS of Russia Andrey Tenishev.

Such actions restricted the range of organisations that could provide similar services.

We will remind, in February of 2018, the FAS reported that Sheremetyevo and “Moscow cargo” let the site inspection Agency. “LLC “Moscow cargo” disconnected network drives, no access to email employees, — have noted in Antimonopoly service.— The representative of the JSC Sheremetyevo international airport in the airport turned off the computer, the inspection of which was made specialist.”