The Russians promised a record growth of pensions

Deputy Prime Minister Tatiana Golikova announced a significant increase of pensions of Russians in 2019. According to her, monetary payments will be indexed much higher inflation rate — 7.05 per cent. About the decision Golikova reported to the Prime Minister of Russia Dmitry Medvedev, reports “Interfax”. 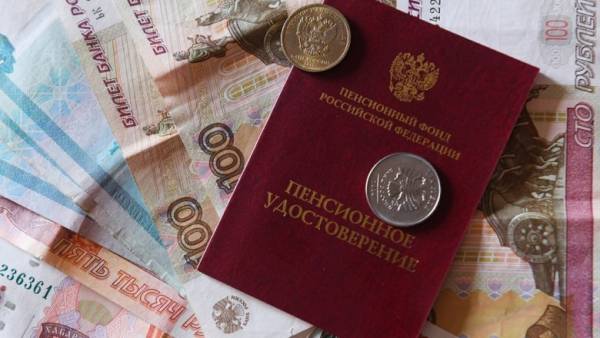 “Increase of pensions in 2019 will receive 30 million 778 thousand of our citizens — the unemployed old-age pensioners”, — Golikova said, noting that allowance of pensioners will increase from 14,414 to 15,414 ruble, thus growth will average a thousand rubles.

Vice Prime Minister also noted that the 2019 fixed size of pensions for citizens who have worked for the village more than 30 years, will be increased by 25 percent. These innovations will affect about 770 thousand citizens. The money for these measures are provided in the budget of the Pension Fund in 2019 for the implementation of these measures will spend 341 billion rubles.

In 2018, indexed pensions by 3.7 percent, and in 2017 by the indexation of pensions authorities refused, replacing it with a one-time payment of five thousand rubles.