In Brazil, decided to shoot the criminals on the streets

The streets of Rio de Janeiro in Brazil will patrol the arrows, which killed on the spot armed criminals. About it reports Bloomberg. 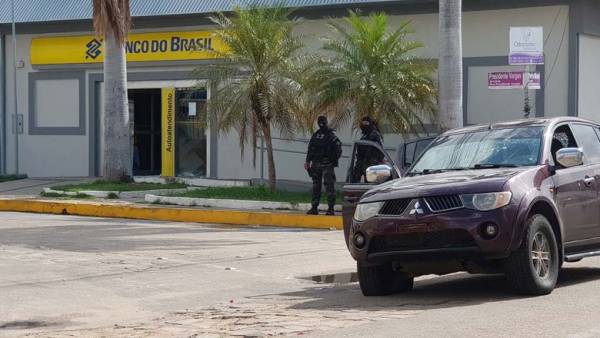 Team of experts with automatic weapons to join the police in urban slums. In the first wave there will be only 120. The guards will be divided into pairs: one to shoot to kill at criminals with firearms in hand, the other shoots everything on camera to prove the legitimacy of the actions of the partner.

Program of violent suppression of street crime is carried out on the initiative of a Federal judge Wilson Vitale, from January 2019 coming into office of the Governor of Rio de Janeiro. “Under the Protocol they will kill on sight anyone with a weapon in his hands (…) Those who go out [on the street] arms, not worried about other people’s lives, they are ready to kill anyone who gets in their way,” he said in support of the new measures.

In Brazil in 2017, there were almost 64 thousand murder — more than in any other country in the world.