At least 28 people were killed in series of explosions at the Ministry of public works in the Afghan capital Kabul. On 24 December, said the representative of the interior Ministry of Afghanistan Najib Danish. 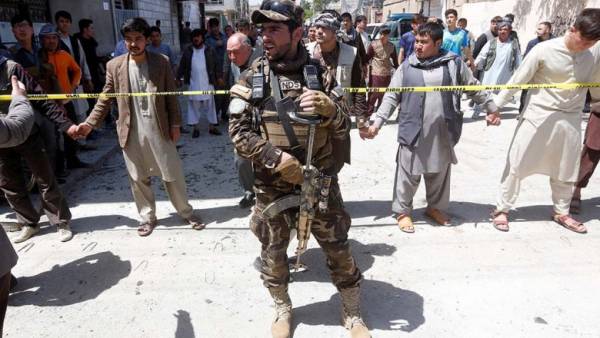 Three explosions rocked the building Department on Monday. Attacked with the shooting entered the building and took people hostage. The attackers were eliminated by the security forces during the operation to liberate territory.

“The brave security forces managed to rescue 357 man… the wounded were taken to hospitals, most of them are in a satisfactory condition. Twenty-eight people were killed, including a woman and a policeman, three people were injured”, — quotes “RIA Novosti” message Danisha.