The Governor of the Perm edge Maxim Reshetnikov expressed his condolences to the families blocked in the mine in Solikamsk nine miners. He promised to give them “all possible assistance” and has “given orders to ministries.” 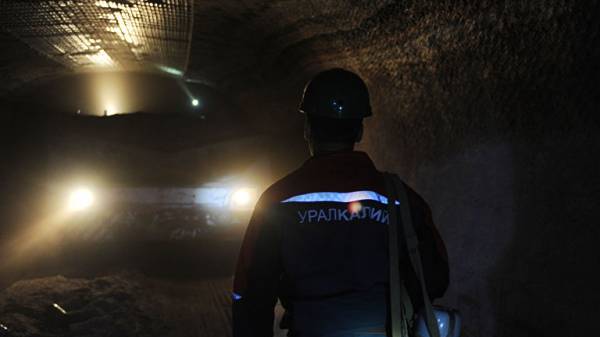 “Everything possible was done to rescue 9 of the builders of the mine. Six attempts to get to stop and open fire. Rescuers say there is no chance. Fire fighting in the mine continues,” wrote Mr Reshetnikov in Instagram.

Earlier it was reported that rescuers managed to get to the scene of the fire in the mine in Solikamsk, but to get to the intended location of the workers, the rescuers and failed.

We will remind, according to preliminary data, the fire in the mine has arisen due to ongoing construction works. The fire began to spread around 10:04 GMT. Eight people managed to bring to the surface, with nine remaining in the mine, communication is not established. TFR opened a criminal case in connection with the fire. The miners found themselves locked in the mine, are employees of the FSUE “construction Management № 30”.