In Russia came the astronomical winter

Today, December 22, the winter solstice. It gets light quite late — at eight o’clock and 57 minutes. Today the Earth’s motion in its orbit, reaches the point of the winter solstice, when the Northern hemisphere is maximally turned away from the sun. 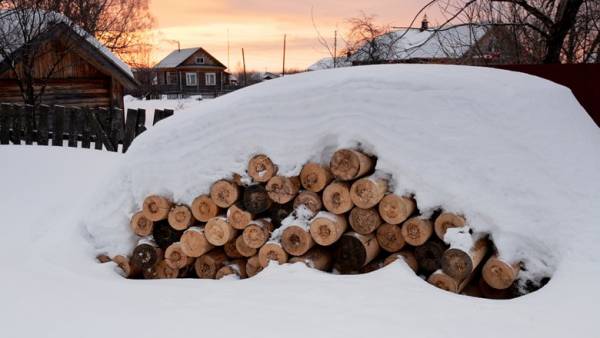 Or more simply, as explained by “the Russian newspaper” the head of the laboratory of the hydrometeorological centre Lyudmila Parshina, this is one of the shortest days of the year — it lasts just six hours and 59 minutes. The duration of daylight on December 23 will be the same. Respectively and nights in this period the longest — duration 17 hours.

But the minute added day will start only from December 24. Monday light day will be for seven hours. Seven hours and one minute — 27 Dec, 28 Dec — two minutes past seven. In total, new year’s eve day will increase by five to nine minutes.

According to Lyudmila Parshina, though the calendar winter started about a month ago, precisely on the winter solstice marks the arrival in the Northern hemisphere astronomical winter. The temperature will decrease until the end of January and February will go on increasing.