Moscow. 21 Dec. INTERFAX.RU — the question of raising the age of those who can buy tobacco products is being discussed, said the head of Rospotrebnadzor Anna Popova. 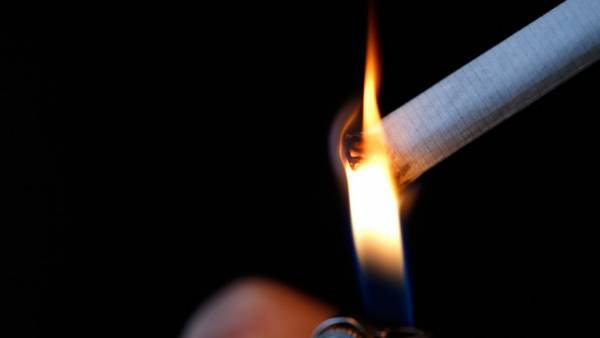 “We are discussing this issue,” said Popova, “Interfax” on Friday.

She also told about the attitude of the CPS to the initiative of the Ministry of health on raising the age of sale of alcohol to 21 years: “We support all initiatives aimed at reducing alcohol abuse of the population in the Russian Federation”.

Today, according to Popova, “there is a good results of the earlier decisions on changes in the law.”

“We think we can’t stop. Population health is the main priority that we defend”, — said the head of Rospotrebnadzor.

Meanwhile, Deputy Prime Minister Tatyana Golikova announced in late September that the Russian government has not yet discussed the increase in legal age for sale of tobacco products.

At the same time, earlier it was reported that the Ministry of health by February 2019, will present a new strategy for the formation of a healthy lifestyle. The document, expected to be spelled out in detail a number of measures relating to tobacco products, heating systems tobacco, alcohol sale, etc.

Recently, Deputy Prime Minister Tatiana Golikova warned against scoring excise taxes on tobacco and alcohol. According to her, is “very delicate topic” and restrictive measures can lead to the opposite effect.