The Russian government gave a negative opinion on the Supreme court developed a draft law in Russian law introduced the concept of “criminal misconduct”. According to the White house innovation “will entail an additional burden on employees of criminally-Executive system” and may require additional expenditures from the budget. 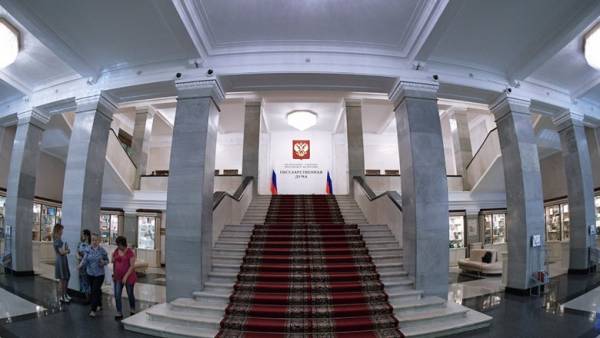 “It should be noted that the proposed changes in part of the exoneration of the perpetrator of a criminal offense are not in conformity with article 52 of the Constitution of the Russian Federation, because it does not take into account the interests of victims who, as a result of Commission of the criminal offense caused damage”, — stated in the document (.pdf), signed by Vice-Prime Minister, the head of the government of Konstantin Chuichenko.

Attention to the negative feedback drew the newspaper “Vedomosti”. A source in the judicial community believes that opponents of the initiative are the law enforcement Agency. They fear the impact of the draft law on statistics, as “it is easier to disclose and be accountable for minor crimes”.

On the eve of December 21, the Supreme court introduced a bill on criminal misdemeanor in the state Duma. To “criminal misconduct” is proposed to include about 80 species of minor offenses, which are not provided for imprisonment. Proceedings on criminal offences, on the initiative of the investigation may be terminated by the court, and as punishment include community work or a judicial fine. In the Supreme court believe that the adoption of the draft law “will allow more fair to categorize criminal acts”.

See also: What is criminal misconduct, and whether for him to be tried in Russia